I’m a curious person. And I don’t mean I’m just strange; though some might think so. But I have always been curious about things. Even as a child, finding out what made something tick was as interesting as the thing itself. Over the course of my relatively lengthy career in advertising, understanding people was vital; just as it is in life itself. As advertising and marketing evolved ever more rapidly, understanding the consumer became even more important. In my role as an art director and creative director, I found myself constantly drawn back to the human factor, and the eternal struggle to find insight into their lives.

I have also always been good at creating and telling stories, in words, and with pictures. In advertising, my storytelling brought me a Gold at Adfest in 2010, Silver and Bronze at the Abbey’s, and a mention in Lurzer’s Archive in 2011. I wrote A Cause Untrue, a novel, in 2005, and it was shortlisted for the Gratiaen Prize and went on to win the State Literary Award for Best English Novel. My photography regularly makes the cover of Serendib, the inflight magazine of SriLankan Airlines.

All these stories, however, required research to strike the right chord. And I found this digging for understanding to be as interesting as the storytelling itself.

This interest in people led me to move out of Creative in 2016, after 25 years in that field, and into Planning. Here, my background, as an art director, illustrator, photographer, and writer, seemed to collide with my new role as a researcher and planner. And understanding seemed to come through the lens of my camera.

I want more of this. And I want to be part of a team that wants this; people who understand that the key to the future is in fact understanding. I’m fascinated by the work being done in ethnographic research, and I believe it’s something I want very much to be a part of. I believe that my skill with a camera and my talent for connecting with the people I am photographing, my flair for words and my natural sense of aesthetic, will be an asset in this field.

Here is some of the work I have been doing over the last couple of years. At the foot of this page you will also find links to my photography and advertising portfolios, and my social media pages.

The 1st Hour Project is a late 2016 JWT study of urban Sri Lankan families and their lives in the first hour of their day; from the moment they awoke to the minute they left for work or school. I did it by analysing the characteristics of the families I wanted; their size, SEC categorisation, etc, and then collaborated with Quantum in identifying six typical families in Colombo, Galle, and Gampaha. I then set off with a camera. At 4am each morning. The results, strongly suggesting that the usual profiling tools such as SEC categorization were woefully inadequate, were compiled into a photo book that was presented to prospective clients. The photography was impactful in demonstrating the qualitative nature of the findings in a real-world scenario that a normal survey would not have had. The photo-book has been extremely effective in demonstrating JWT’s ability to understand people, and has resulted in several new clients. 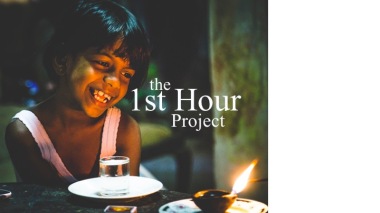 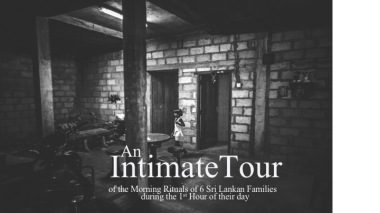 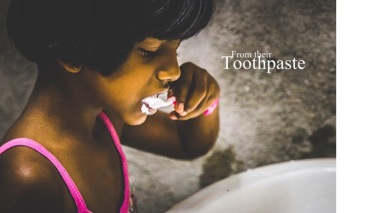 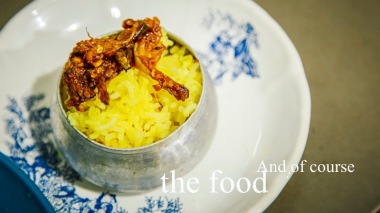 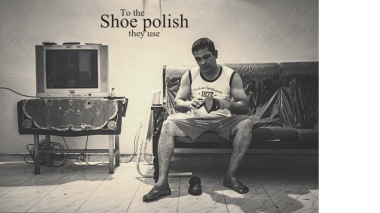 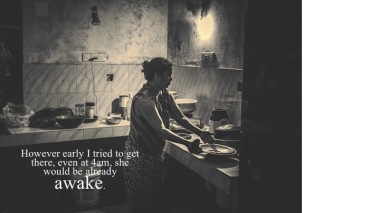 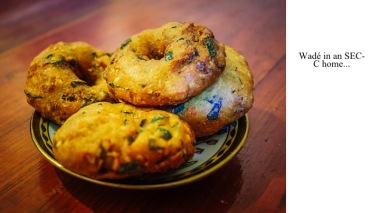 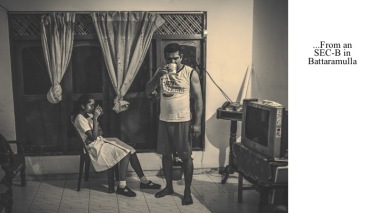 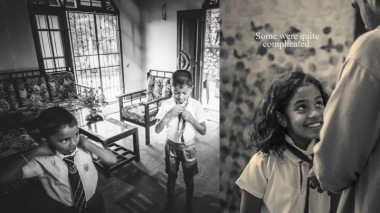 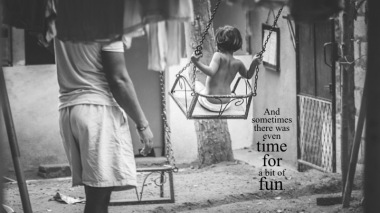 The Me in the Millennial

In 2017, JWT and Fortune conducted a study on behalf of HSBC on Sri Lankan millennials, conducted as focus groups and mini workshops in the subjects’ natural environment of pizza parlours, cafés, and dodgy bars. Subjects varied from upper and middle class urban millennials to rural and semi-urban emerging middle-classers. I was part of the research and analysis team, as well as the photographer. The purpose of the study was to understand how Sri Lankan millennials viewed their world, and to determine if global learnings on this target group held true in Sri Lanka. The results were presented to HSBC in the form of a coffee table book. 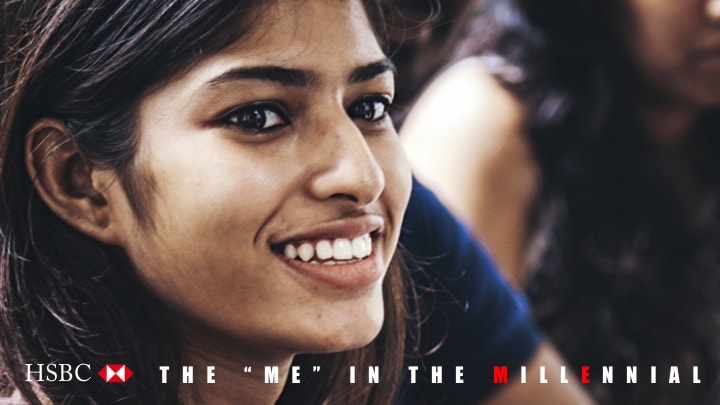 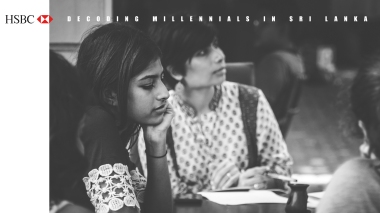 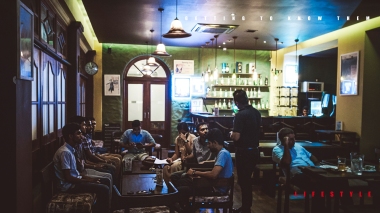 In 2018, Fortune collaborated with TNS Kantar to profile the Sri Lankan internet user; analysing their engagement with the net and social media, and creating a new digital categorization that is far more relevant to digital and social media marketers than outdated tools such as SEC categories. I helped conduct the interviews, compile the findings, photograph the subjects, and art direct the final report, which will be presented in several mediums, including a book format, film, and digital presentation. 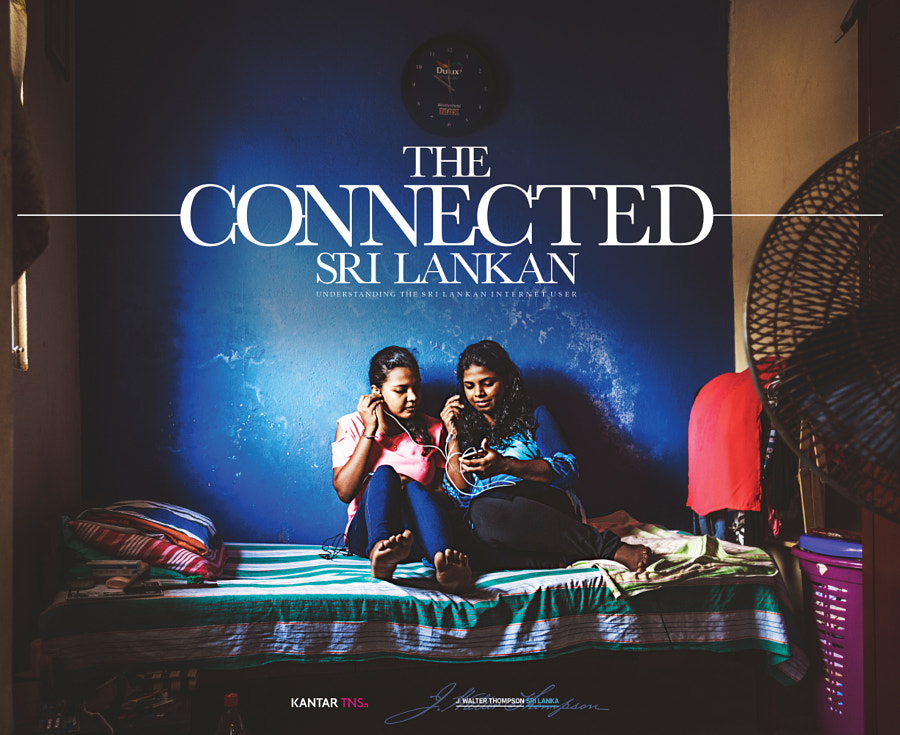 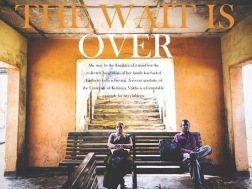 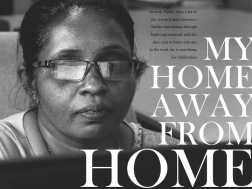 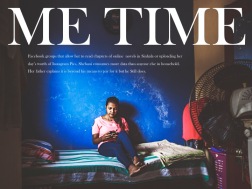 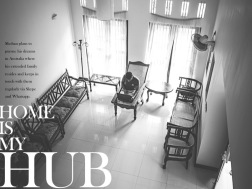 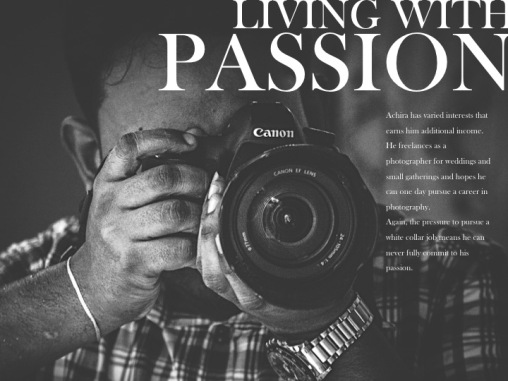 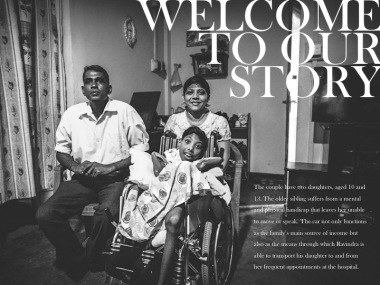 In October 2018, I and Ashraff Associates, a Colombo-based ad agency, approached one of its clients, The Radh, a city hotel in the old Sri Lankan hill capital of Kandy, with an idea. The Radh had opened for business just a couple of months previously, and was looking for fresh ways to talk about their brand in a market that is saturated with tourism and hospitality ads. We proposed to tell a story in pictures. A story about the City of Kandy, and two young friends exploring its heritage. And we proposed to tell that story in an unstaged photojournalistic style that would put the real Kandy — and its newest hotel — on display. To tell the story, I followed two young models — one the hometown girl, the other the visiting tourist — on a weekend of urban exploration. No lights, no props, no extras — just the story.

This site uses Akismet to reduce spam. Learn how your comment data is processed. 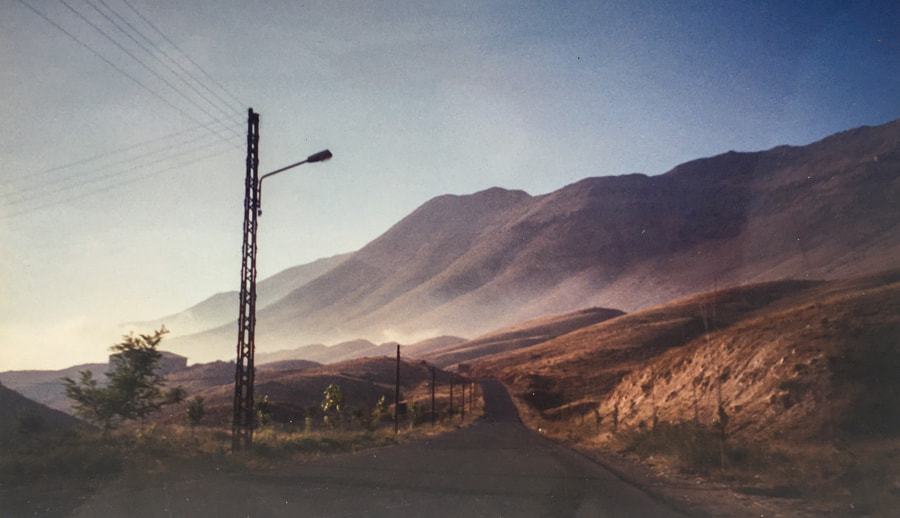 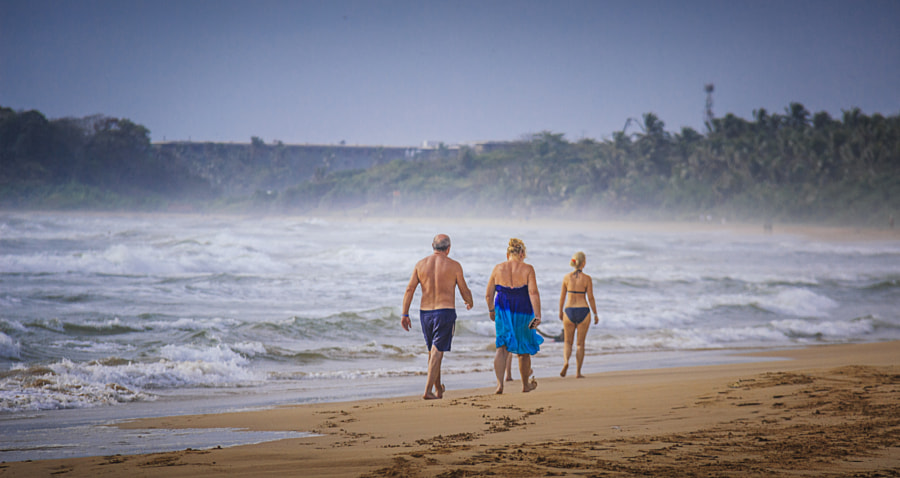 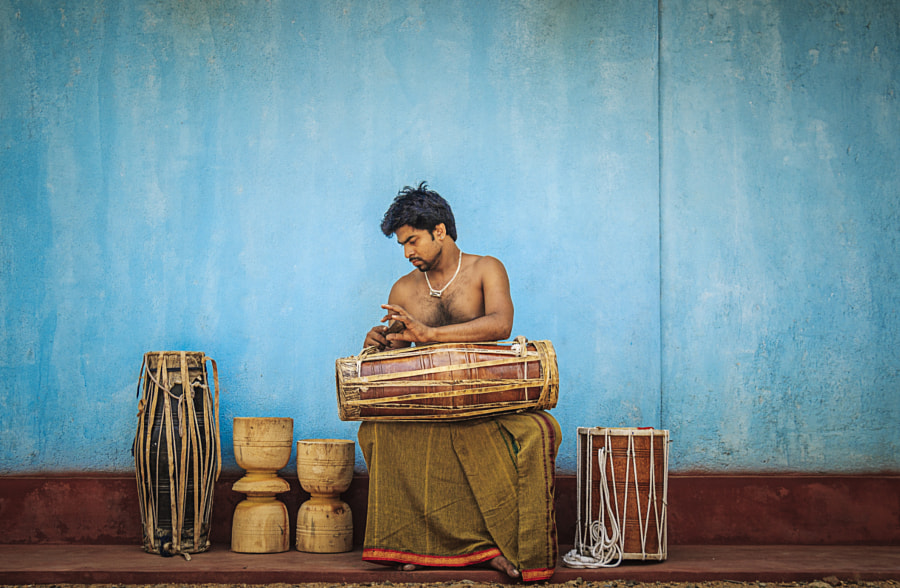